What is an EMP?

An EMP (electromagnetic pulse) is a burst of either man-made or naturally occurring electromagnetic energy capable of destroying large portions of the U.S. power and communications infrastructure.

WHAT ARE THE TYPES OF EMPs?

WHAT IS VULNERABLE TO AN EMP EVENT?

Digital Infrastructure is essential to life.

TAKE ME TO SEMPRE EMP-HARDENED TECHNOLOGY 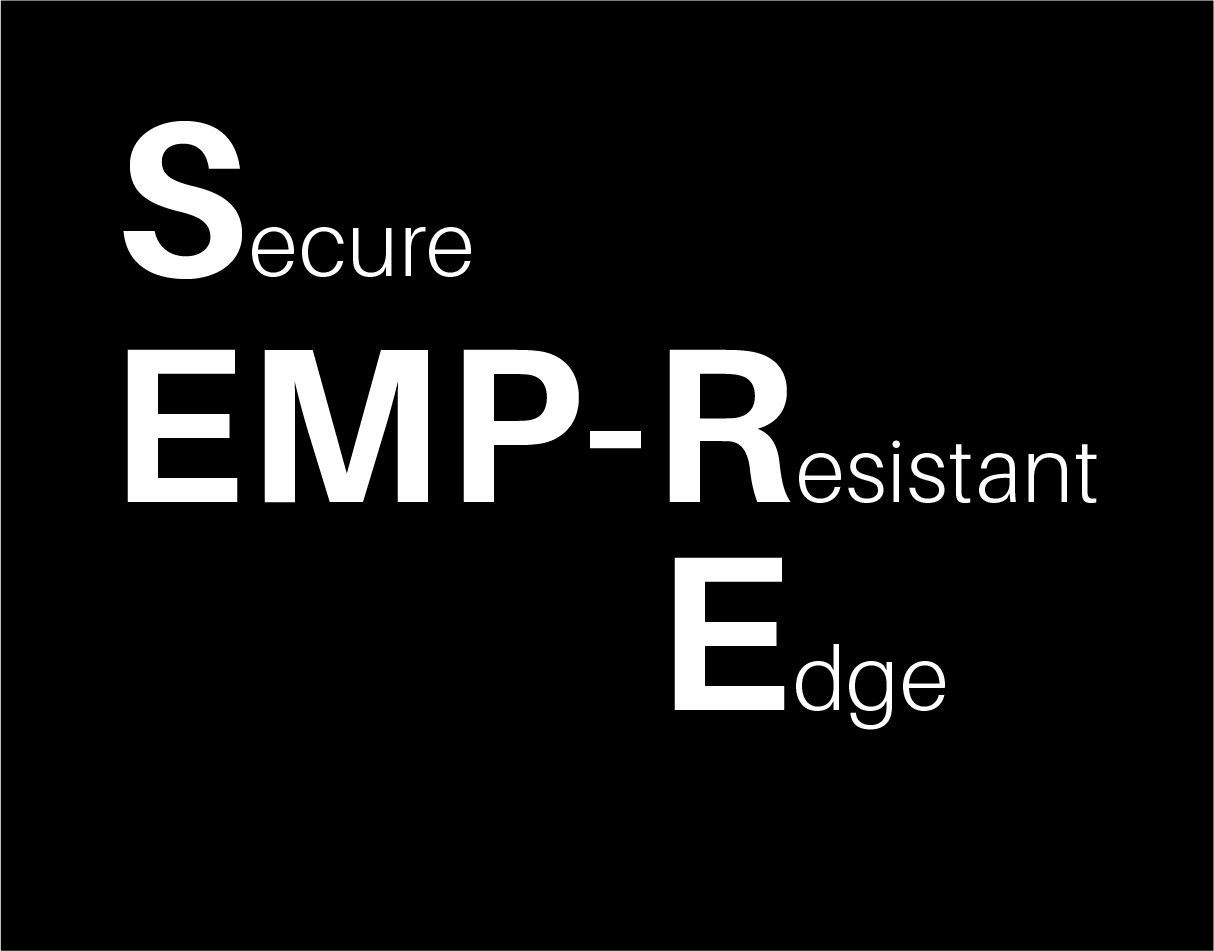 SEMPRE nodes have been tested to, and passed, DoD HEMP certification levels as specified in MIL-STD 188-125-1 and MIL-STD-461G RS105. This confirms that SEMPRE edge micro datacenters can operate during an EMP event, as well as after.

AMERICA'S DIGITAL DEPENDENCE GROWS EVERY YEAR AND ALONG WITH THAT DEPENDENCE, OUR EMP VULNERABILITY.

An EMP is a burst of electromagnetic radiation typically generated by a high-altitude nuclear explosion or a non-nuclear device. Nuclear weapon EMPs are most effective when detonated high in the altitude above the intended target.

Depending on the yield of the weapon and the height of the explosion, nuclear EMPs can destroy large portions of the U.S. power and communications infrastructure.

Geomagnetic radiation generated by a naturally occurring solar storm can also damage this same infrastructure. An EMP attack would destroy the electronics and digital circuitry in the area of impact, denying electric power to our homes, businesses, and military.

Our country is dependent on electricity to power our health, financial, transportation, and business systems. If our power system was ever lost for an extended period, according to Dr. William Graham the chairman of the EMP Commission, it would have catastrophic and lethal consequences for our citizens and the economy. It would also degrade our military defenses. America's digital dependence grows every year and along with that dependence, our EMP vulnerability.

THE EMP THREAT: EXAMINING THE CONSEQUENCES

Excerpt from the Statement of Chairman Daniel E. Lungren September 12, 2012